The WPA wireless encryption standard has finally been cracked, raising fresh security concerns for businesses and the public sector. 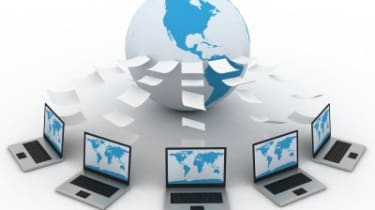 Reports have emerged that the WPA Wi-Fi encryption protocol, once thought of as secure, has been partially cracked.

Details regarding the crack will be revealed by the security researchers Erik Tews and Martin Beck at the PacSec conference due to be held in Tokyo next week.

Tews and Beck are said to have broken WPA's Temporal Key Integrity Protocol (TKIP) standard, a process that takes around 15 minutes, enabling them to read data sent from a router to a computer. However, it is only a partial crack as this can't be performed the other way round.

Modern Wi-Fi security began with the WEP standard, which was exposed as insecure several years ago. Earlier this year, retailer TK Maxx suffered a major security breach that was later revealed to have occurred as it moved from WEP to WPA encryption.

It is expected that more research will be done on this exploit, which may lead to further compromises in the encryption standard.

The news may push enterprise customers to move to the WPA2 standard, which is likely to involve great expense as businesses are forced to upgrade some equipment in order to support the newer standard.