Even one of the UK's most popular websites can't escape Denial of Service attacks, which are reaching ever higher levels of traffic. 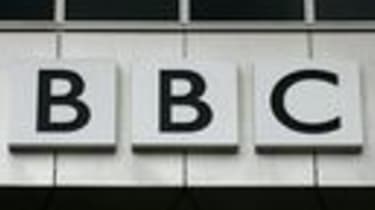 The BBC website has been hit by a Distributed Denial of Service (DDoS) attack, according to reports.

According to a statement sent to the Inquirer with confirmation from server uptime monitoring company Pingdom, the attack crippled the performance of the website last Thursday (6 November).

The attack lasted from 6pm to 11pm. Downtime was spread over multiple short intervals, each lasting a few minutes. This led to a total period of more than an hour where the website was not responding at all.

According to the statement, the BBC said the attack originated in a number of different countries.

Technical staff improved the situation by blocking international access to a limited subset of servers, while service supplier Siemens was forced to block addresses and prevent the attack with methods such as changing the DNS settings.

The reason for the attack is unclear, but the fact that it targeted and successfully hit one of the most popular websites in the UK is a cause for concern.

The attacks are now reaching unheard of heights of traffic, with a 40 Gbps attack seen this year.

In response, the BBC said that it didn't discuss security issues.