Job cuts are only a part of the plan to restructure the company. 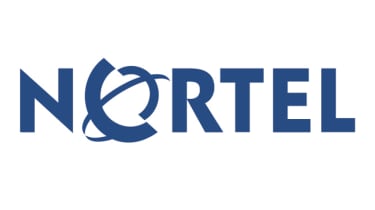 Nortel is set to cut 1,300 jobs, as part of a restructuring plan following a 93 per cent share free fall since the start of the year - which has not been helped by the economic slump.

A quarter of the cuts will come this year, with the remainder being axed in 2009. Cutting jobs alone is expected to save $190 million (124 million), with a total savings from the restructuring plan estimated at $400 million (260 million).

"We are acting quickly to become a simpler and leaner company, with the greater flexibility and responsiveness required to manage our business in a rapidly changing marketplace," said Nortel's president and chief executive officer Mike Zafirovski.

This new cuts are in addition to the 1,200 positions previously announced to be eliminated as part of the restructuring plan.

Over the past two years, 4,000 jobs have been cut while thousands of other positions have been outsources to countries where costs of operation are cheaper.

Announcing the firm's latest results, Zafirovski said that since September "we have seen worsening economic conditions, together with extreme volatility in the financial, foreign exchange and credit markets globally, further impacting the industry, Nortel and its customers. We are therefore taking further decisive actions in an environment of decreased visibility and customer spending levels."