Many vendors saw a big decrease in detected spam after a rogue US server went offline – but it’s only a short-lived victory. 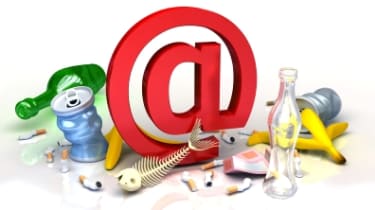 There was a big decrease in the amount of worldwide spam after US botnet spewing server McColo was taken down.

A common consensus was that worldwide there was a 35 per cent to 50 per cent drop in the amount of inbound sending attempts, with some security vendors such as Marshal reporting an 80 per cent drop in spam from the beginning of November.

Hosting company McColo was take offline after a reporter from the Washington Post contacted two of its internet service providers, providing them on information on the malicious activity which had been gathered over the last four months.

Marshal said that the Srizbi, Rustock, Mega-D and Pushdo botnets, as well as others, had controlled servers based on McColo's network. The vendor said that three of the botnets had almost completely stopped sending spam.

However the company said that this was only a short lived victory. It said in a statement: "We do not expect this drop in spam to continue for long; often the people or groups responsible for the malicious activity simply move on to a new host and continue as normal.

"Nevertheless, such a dramatic decline in spam, however short-lived, is good news indeed and represents another blow for the cyber criminals."