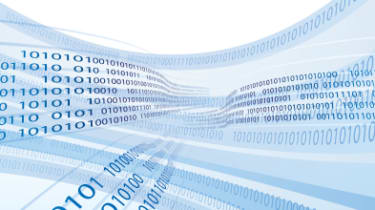 ISP's in the US are set to have a fight on their hands as a senator tries to push through so called, 'net neutrality' legislation.

Senator Byron Dorgan, a North Dakota Democrat, wants to prevent ISP's from blocking and traffic shaping internet content, claiming that current internet regulation is not sufficient, one of his aids said on Thursday.

"We feel that legislation is definitely necessary," said Frannie Wellings, telecom counsel to Dorgan, speaking at a University of Nebraska law school event on changes in telecom law after the election of Democrat Barack Obama.

Dorgan has been influential on the issue, and will be among the highest ranking Democrats on the Senate's Commerce Committee when it reconvenes in January.

The net neutrality fight pits internet service providers (ISPs), such as AT&T against content companies like Google and Microsoft.

The larger ISPs say they need to manage the ever-growing traffic on their networks without government interference.

Content companies say the ISPs hold too power much to block or slow down traffic requiring more bandwidth, such as movie downloads, or certain content altogether.

President-elect Barack Obama supports net neutrality legislation. The election of Obama and more Democrats who back the concept adds momentum to the cause, Wellings said.

The public would not pay for its internet services if AT&T discriminated against content, he added. "We'd be shooting ourselves in the foot."

Comcast is suing the FCC over the issue, and much depends on the outcome of that case, experts said. If the court sides with Comcast, legislation will become much more likely.

"The telephone and cable companies say trust them," said Markham Erickson, director of the Open Internet Coalition, a trade group that lobbies for net neutrality, with members such as Google and eBay. "We will trust but verify, " he added.