UK ‘most open in Europe’ to biometric testing

UK consumers are much happier to use biometric tech than their European neighbours. 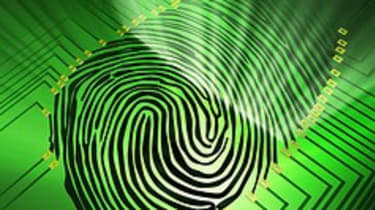 The British are the most open in Europe when it comes to the use of biometric technology to verify their identities, according to a Unisys survey.

The Unisys Security Index revealed that 75 per cent of UK residents would allow banks, governments or other organisations to take fingerprints in order to verify their identity - which was a higher percentage than in France (59 per cent), Germany (62 per cent) or Italy (63 per cent).

Three quarters of the British were happy to use iris recognition technology, also higher than the rest of Europe. This trend continuted to be true with new technology such as the scanning of blood vessels in the hand, with more than half (56 per cent) happy to use it.

The survey showed that identity theft and financial security was the biggest area of concern for consumers, more so than national security or computer security, such as malware or online shopping. This was perhaps understandable given the increased coverage given to ID fraud and ID theft in the past year.

Neil Fisher, vice president for Identity Management at Unisys, said that the research showed that UK consumers were becoming increasingly concerned about the security of their personal information.

He said: "Banks and government organisations needed to do all they can do to protect UK consumers, but they need to consider the attitudes of their customers when implementing biometric and other security technologies as a means from protecting them from these threats.

IT PRO recently listed five biometric technologies businesses could use.