A survey of IT managers has found most are certain to face budgetary cuts next year, pushing the numbers up interested in the alternative software delivery model. 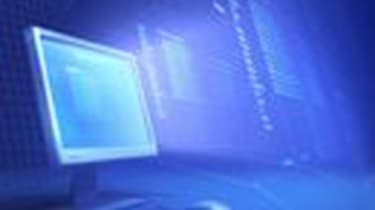 Of the 300 IT managers surveyed by ScanSafe, the majority of the respondents (78 per cent) believed SaaS would become increasingly appealing to companies as a result of the economic decline.

Nearly nine out 10 (86 per cent) said IT security budgets would be cut in 2009 and 94 per cent of respondents believed that companies will look at more cost-effective IT security methods next year.

Just over half (54 per cent) said that they would choose SaaS offerings because of budget considerations, where the primary benefits of the managed software delivery model were reduced maintenance (among 79 per cent) due to the lack of outgoings associated with hardware, software or maintenance and its predictable cost structure (71 per cent).

One ScanSafe partner said they had seen an increased number of companies taking on SaaS-based security systems. Phil Stratton, director at Secure Desk, said: "This is likely to be a result of the increased risk of targeted malware attacks driven by the current credit crisis."

Stephen Dane, ScanSafe's vice president of sales, added that its resellers have already more than doubled SaaS web security solution sales in 2008 compared to 2007. "We are seeing a positive shift in perception towards the SaaS model," he said.