Windows XP is the OS that will not die 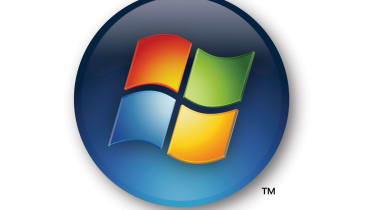 Windows XP lives to fight another day, as Microsoft has given it another reprieve from a cut-off date where it should have made room for Vista.

The official date for PC makers to receive licensed copies of XP had been January 31, 2009, but Microsoft had extended this to May 30, 2009. Even after this proposed cut-off date, XP will still be available on netbooks and low-cost laptops until 2010.

The original date for Windows XP to be retired' was 30 January 2008 to make way for Windows Vista, but the new system hasn't gone down well with many businesses and consumers, with many still preferring XP.

Many PC makers thought they needed to stockpile copies of XP and sell them when the deadline had passed. However, with the new scheme they will be able to order their XP licences before the deadline, but take delivery of them any time up to 30 May.

The establishment of Windows Vista as a serious PC platform must now be seriously in doubt, especially considering that Windows 7 has been given a likely date for an official release in late 2009 or early 2010.