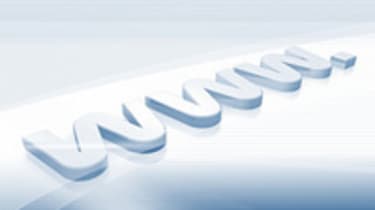 Although Internet Explorer (IE) is still by far the dominant browser, used by 68.2 per cent of users tracked by Net Applications last month, these most recent, preliminary figures demonstrate how the Microsoft browser is losing out to up and coming competitors.

According to figures published on the vendor's HitsLink website, IE lost just under seven per cent of its market share overall during 2008.

But Net Applications also pointed out that a lack of corporate surfing during the festive period might have affected December's figures. "This increases the relative usage share of Mac, Firefox, Safari and other products that have relatively high residential usage," it stated.

What is clear though is that the likes of Apples Safari, Mozillas Firefox and Google's Chrome are picking up more users at Microsoft's expense.

At the same time, Chrome has quickly broken through the one per cent barrier, picking up 1.04 per cent of surfers in December, compared to 0.8 per cent in November and 0.7 per cent in October, despite being launched barely four months ago. By contrast, Opera maintained its market share with 0.7 per cent worth of users.

The analysis also suggested that the full-year figures demonstrated that Apple computer users were more likely to remain faithful to its Safari browser than Microsoft users were to IE.

Apple's operating system (OS) market share for its Mac OS increased from 8.9 per cent in November to 9.6 per cent last month, broadly in line with its growing share of the browser market.

And the number of Linux OS users browsing the net stayed steady at 0.85 per cent.

Despite this, Microsoft fared slightly better with its OS share than that of its browser's, declining more slowly, from 89.6 per cent in November to 88.7 per cent in December 2008.