The Apple leader puts a stop to rumours surrounding his health, with late spring marked as a date for a full recovery. 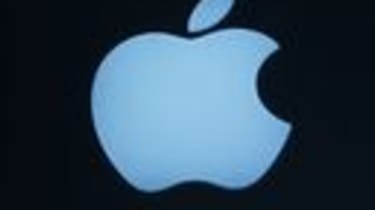 Apple chief executive Steve Jobs has moved to stop rumours of him being on his "deathbed", with a personal message revealing the state of his health in the past year.

Fears about Jobs' health were sparked after it was revealed that he was not going to deliver his traditional yearly speech at Macworld, with Philip Schiller of worldwide product marketing taking his place.

The letter released today revealed that it was only recently that Jobs has found out the reason why he has been losing weight throughout 2008.

Jobs said: "My doctors think they have found the cause - a hormone imbalance that has been "robbing" me of the proteins my body needs to be healthy. Sophisticated blood tests have confirmed this diagnosis.

The remedy for the problem was said to be simple and straightforward, with Jobs already beginning treatment. It is expected that Jobs will return to his proper weight and regain body mass by late spring.

Jobs said that he would continue as chief executive throughout the recovery, ending the letter with: "I've said more than I wanted to say, and all that I am going to say, about this."

The Apple Board of Directors said that the company was glad to have Jobs as its leader, adding that he had the company's full support.

It said: "If there ever comes a day when Steve wants to retire or for other reasons cannot continue to fulfil his duties as Apple's chief executive, you will know it.

"Apple is very lucky to have Steve as its leader and CEO, and he deserves our complete and unwavering support during his recuperation. He most certainly has that from Apple and its Board."