A very serious breach of security for the popular social network, as an intruder breaks into its systems and potentially has access to everybody’s Twitter account. 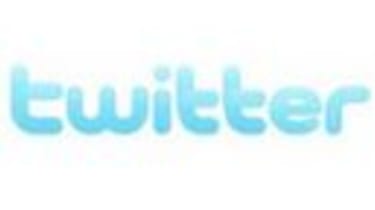 Someone has managed to hack into Twitter's private technical systems, resulting in the accounts of several high-profile individuals being compromised and defaced, including Barack Obama and Britney Spears.

Twitter discovered that 33 accounts had been hacked using tools that the Twitter support team uses, which helps people with tasks such as editing the email address associated with their Twitter account when they forget it.

This is different to the phishing attacks which affected a number of users (including Stephen Fry) at the weekend, because rather than taking over accounts using phished usernames and passwords, this was an attack on Twitter's own systems.

It is still unclear whether this was the work of an external hacker or a Twitter employee. This attack was much more serious than the phishing scam, as the internal hack exposed everybody's Twitter account to hacking or defacement.

On the Twitter blog co-founder Biz Stone said: "We considered this a very serious breach of security and immediately took the support tools offline. We'll put them back only when they're safe and secure."

However, Twitter said that it was important to note that OAuth would not have prevented a phishing scam, nor would it have prevented accounts from being compromised. Instead OAuth is for those who use third party applications built on the Twitter API to access their data while protecting their account credentials.

The security breach and phishing attacks come at a bad time, with Twitter potentially being the next break-out social network. Late last year talks with Facebook about a potential takeover deal fell through.