Rumours and speculation about a possible Vodafone exclusive deal for the hot new smartphone on the block. 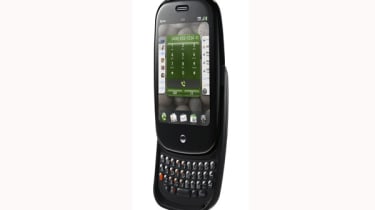 Vodafone has denied that the latest prospective iPhone killer' the Palm Pre, will be heading to the UK via an exclusive deal.

This is in response to rumours that Vodafone officials have leaked information about a possible link-up. This would be an obvious response to the exclusive deal that O2 has with Apple for the iPhone.

However Vodafone told IT PRO that the carrier had "no plans" for an exclusive deal, while Palm said that it couldn't comment on rumour and speculation.

Vodafone does have a previous relationship with Palm, and offered its previous smartphone- the Treo Pro on contract. However, this was not an exclusive deal as it was also available through O2.

If the rumours of a link-up were true, then it was said that the negotiations would still be at a very early stage.