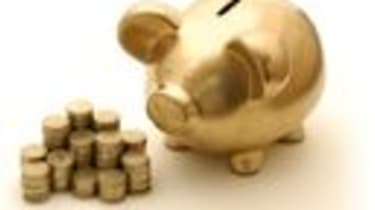 Online fraud has taken a bigger bite out of internet retail revenues in the last year, with 40 per cent of merchants seeing their rate of fraud loss increase.

This was according to figures from the fifth annual CyberSource UK Online Fraud report. One in eight businesses suffered fraud losses in excess of five per cent of their total online revenues, while rates of loss which were more than one per cent of revenue were increasingly common.

Overall the rate of fraud increased by 2.6 per cent, but the cost of fraud could not be measured in direct losses alone more than a fifth of merchants rejected over five per cent of orders on suspicion of fraud, with some of these orders likely to actually be valid.

Retailers also had to deal with the costs of various anti-fraud tools, as well as having to employ new staff or outsource new service providers.

Dr Akif Khan, co-author of the fraud report, said in a statement: "There are hopes for promising new anti-fraud developments coming from government.

"But even with this kind of support, the merchants' principle protection will for the most part, remain the tools and programmes they can assemble in their defence."

The report described some of the anti-fraud schemes that retailers had invested in to tackle the problem of fraud.

It showed that support for Verified by Visa and MasterCard SecureCode had been the most popular, with 16 per cent of merchants integrating them in 2008.

Around 60 per cent of UK merchants employed these services. Surprisingly however, 10 per cent of merchants still used manual reviewers to identify fraud.

Dr Khan warned that manual reviewing was both expensive and inefficient, especially in the challenging economic conditions of today.

He said: "Merchants should be looking to improve the use of automated fraud screening processes so that they only need to review those orders that are flagged as suspicious."