Despite the current downturn and its recent heavy losses, Intel will be spending big for the future with three new 32nm plants. 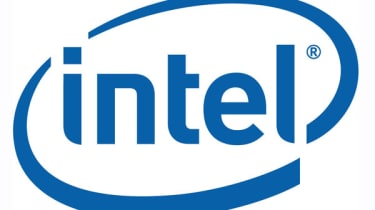 Intel's Paul Otellini has today announced that the company will spend $7 billion (4.74 billion) over the next two years to build manufacturing facilities, in a heavy investment programme that the company said is its largest ever.

The move is likely to please the US government, as Intel said the move will create 7,000 high-wage' jobs. The facilities will be located at its existing plants in Oregon, Arizona and New Mexico and will be used to build micro-processors based on its newest 32nm manufacturing process.

A smaller manufacturing process enables processors to feature more transistors in a given space, increasing performance and lowering power draw, while being less expensive to produce.

Intel said the first parts to be produced will be its Westmere' processors, which will combine its Nehalem' architecture, used in the current Core i7, with an internal graphics core.

The move follows last month's announcement from Intel that it would close five factories based on older technology.