Intel and LG are targeting the middle ground between smartphones and netbooks with their new mobile internet devices (MIDs). 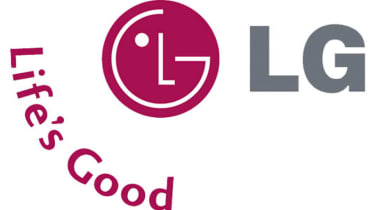 Intel is teaming up with LG to manufacture a series of mobile internet devices (MIDs).

The partnership will see the two companies aiming for the middle ground - if it even exists - between smartphones and netbooks.

The MIDs will be capable of both making mobile phone calls and accessing the "rich" internet over Wi-Fi and/or WiMAX connections.

The devices will be based on Intel's Moorestown platform, which integrates the memory controller and graphics alongside an Atom processor. Intel claims Moorestown is much more energy efficient than Atom alone, consuming less than a tenth of the power when idle.

They will also run on Intel's Moblin operating system, a version of Linux that has been streamlined for netbooks and other mobile devices.

The partnership is yet to announce any specific products, but the firms said the first devices will arrive next year.

The announcement heralds something of a comeback for the MID concept. Intel touted a smattering of MID concept devices at 2008's Consumer Electronics Show, before the onslaught of netbooks stole the mobile computing limelight. Intel, somewhat disingenuously, later attempted to include netbooks in its definition of MIDs.