The two software giants sign a patent-free interoperability deal to tie up the competition in the virtualisation space. 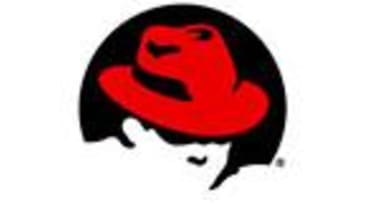 Red Hat and Microsoft have signed a deal to allow each other's operating systems (OS) run on the other's hypervisors.

The deal could potentially be seen as a way of the leading enterprise Linux distribution vendor and the Windows maker to squeeze the likes of virtualisation platform competitor, VMware.

But the once-bitter rivals have made sure this deal stops short of the intellectual property (IP), licensing and patent protection considerations of the deal Microsoft signed in November 2006 with Red Hat's parent company, Novell.

They have also joined each other's virtualisation validation and certification programmes, with the first results expected later this year.

Mike Evans, vice president of corporate development at Red Hat, said it listened to its customers when they asked for interoperability between guest and host virtualisation solutions.

IDC research said Windows and Red Hat Enterprise Linux were two of the main operating environments deployed by enterprises, accounting for 80 per cent of the x86 OS running on hypervisors.

Bob Tarzey, service director at analyst Quocirca told IT PRO Microsoft had acknowledged Red Hat as a strong competitor in this space. "It's best to know you enemy," he said, adding that "it seems like a very pragmatic move" on both vendors' parts.