Government warned to act before IP addresses run out

The growth of the internet means more IP addresses need to be made available, while the freeing up of domain names is also becoming an issue. 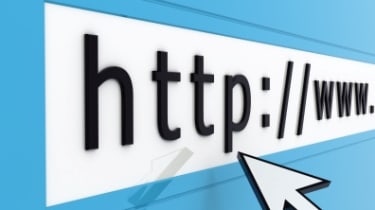 The European Commission has said the internet's dramatic growth is making it more important for governments and businesses to adopt IPv6 as the current Internet Protocol runs out of addresses.

EC advisor Detlef Eckert said that EU governments had a crucial role when it came to IPv6 migration because industry players had a "wait and see" attitude. The public sector had a key role in taking a long-term view, and intervene by leading IPv6 implementation, he said.

The EC has already called for a quarter of European businesses, government offices and homes to switch to IPv6 by 2010, but the matter is getting more urgent, with internet innovator Vint Cerf claiming that the world could run out of IP addresses by this year.

The continued global growth of the internet was further highlighted by Verisign, which said it had added 24 million new domain names in 2008, a 16 per cent increase over the previous year.

But the Internet Corporation for Assigned Names and Numbers (ICANN), admitted it was having problems with a new plan to launch generic top-level domains, which would allow users to create any domain they wish within 64 characters.

According to sister title PC Pro, ICANN said it was investigating a number of technical and economic issues, such whether the Domain Name Servers had enough space, the cost of registration, and the potential market impact.