Apple’s release of its Safari 4 beta has helped push it beyond the 10 per cent threshold for the first time. 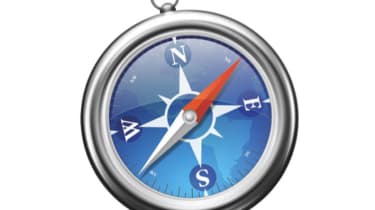 Apple has topped the ten per cent mark for worldwide browser market share following the release of it's latest Safari beta, monthly statistics have shown.

Internet Explorer (IE) retained its dominant position last month, as its average browser share dropped marginally from 68.18 to 68.17 per cent.

But the main change came with Apple's Safari, after the version 4 beta of the browser was released last week.

The beta release helped push Apple's browser market share to 10.91 per cent, or 1.88 per cent more than the same time in the week before its release. Last month, it was 9.04 per cent.

Split out day-by-day, the Safari beta release grew its share of users by almost 0.5 per cent a day following its release, to 1.04 per cent on day four, which Net Applications said amounted to around 10 million users.

But the figures may not tell the full story. Mozilla does not promote the beta versions of its Firefox browser publicly, but has the strongest adoption rate of its most current, stable browser compared to the other top four.

Despite this fact, the figures also showed growth in adoption of the top three current browser releases for IE, Safari and Firefox slowed through February.

Click here to read what you need to know about IE8.