The online giant revealed ambitious plans for growth during an analyst event. 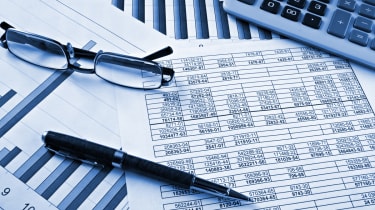 While most companies are struggling to see six months down the road, eBay told investors of three-year growth plans that have its revenues rising from $8.5 billion last year to $10 billion to $12 billion in 2011.

Saying that PayPal "has become a second core business," chief executive John Donahoe said he expects it to become "the next leading online global payments network" and "one of the most exciting and high-potential opportunities anywhere online today."

That's not to say eBay doesn't expect its other core business, e-commerce, to grow, too. But the company is unabashedly acknowledging that PayPal has the potential to meet or exceed the performance of its eBay Marketplaces.

"Increasingly for online consumers, there's no paper, no plastic there's just PayPal. We believe this business is one of the most exciting and high-potential opportunities anywhere online today," Donahoe said.

PayPal last year brought in $2.4 billion. But Donahoe expects that could as much as double by 2011 to somewhere between $4 billion and $5 billion.

At the same time, the company's other big-name brand, Skype, is expected to more than double its revenue to more than $1 billion in 2011. With more than 400 million registered users already, and roughly 350,000 coming on board every day, Skype continues to dominate internet-based voice and video communications.

Nonetheless, Donahoe freely admitted that eBay's acquisition of Skype has not gone quite the way he had anticipated.

"We were wrong," he told analysts. "We thought it would reduce friction in commerce and payments." But it has skyrocketed and may well become eBay's next "core business"; it's expected to handle more than 100 billion calling minutes in 2009.

Investors responded cautiously to eBay's announcements, noting that it was exactly one year ago today that Yahoo, attempting to show why Microsoft's takeover bid for the company was too low, laid out a similar three-year growth plan. Since then, of course, the global economy as well as the stock market have tanked, dashing Yahoo's hopes. 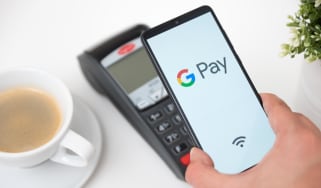