Jerry Shen has said Asus will be launching its Fold/Unfold laptop later this year to compete with Apple's Macbook Air and Dell's Adamo. 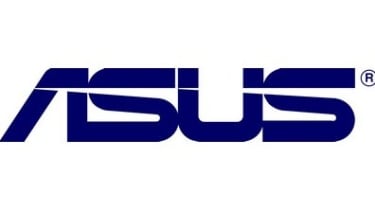 The chief executive of Asus has said that the firm's folding laptop, the Fold/Unfold, will be available later this year.

It will be going into competition with other slim laptops, such as the Apple MacBook Air and Dell Adamo but will have the benefit of a cheaper price tag when compared to the pricier Macbook, which starts at 1,271, or the even more expensive Adamo, priced from 1,649.

Shen said: "The Fold/Unfold laptop concept, we plan to try to implement that in the second half of 2009, so we will see mass production of that later this year."

"We were thinking of the category of the MacBook Air and we think that the Asus Fold/Unfold can create another category. Image-wise and everything, it is a PC in many ways like the MacBook Air - we seek to have a similar impact on the market."

The laptop, previously known as the Origami, was first demonstrated at the Consumer Electronics Show in Las Vegas.

The ultra thin and light laptop will be able to fold into a very compact shape as well as unfolding out totally flat. This would allow the laptop to be positioned easily.

The laptop was shown at this year's CeBIT conference when it was confirmed that development had begun. Features demonstrated included an ability to share information displayed on one screen with another Fold/Unfold laptop, allowing for greater collaboration between users.

A spokesperson from Asus' UK press department would not confirm or deny any UK release date, as it has not yet been decided.