The Premiership is reaching its climax, but have you wondered about the technology the clubs use behind the football?

Read on to find out about some of the tech behind all 20 clubs, thanks to reports by business information company Pearlfinders, which has looked into how football has developed as a business.

"Today, Premier League clubs are fully utilising technology for the back-office and also to stay competitive on the training ground," said Anthony Cooper, director of Pearlfinders. "The most recent transfer window, which was affected by adverse weather conditions on the last day, demonstrated the growing importance of technology for football clubs."

He added: "This prompted us to investigate the plans of IT decision-makers at all 20 Premier League clubs in terms how they want to use IT to get ahead during 2009, and how they'll be sourcing suppliers."

We've analysed the football clubs and the findings of Pearlfinder's reports, comparing the teams' success on the pitch to their success in backroom IT.

Links to the individual reports are available here.

The club: The current leaders in the Premier League, Manchester United are doing well in all competitions and are the most popular football team in the world.

Although the club is in debt, the American owners have backed the manager as well as the club. 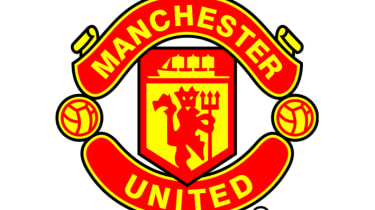 The tech: Football-wise, the club uses ProZone and similar technology to help with monitoring the first and reserve teams. ProZone captures the performance of players using standard video sources or a set of installed cameras offering enhanced analysis.

These are not used in real-time, but rather in post-match analysis. An in-house version of ProZone is used by the youth teams.

It helps them understand which areas of the pitch they're supposed to be attacking, if they need to make more runs in a particular area, the miles covered per game, and whether they need to pass the ball more.

In the future, the club is looking to the tech used by athletics and cycling teams in the Olympics, which Australian companies lead the way in.

Man United has also made a big push on green technology, with an ongoing project ensuring that all computers and laptops are turned off overnight. The IT department is currently looking for a supplier that can centrally manage and optimise the turned-on/off times of the machines.

The club: Another world famous football club, they looked out of the Premiership race a few weeks but have come back with a 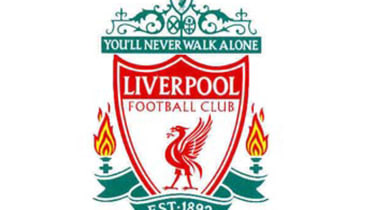 The tech: Although the Liverpool IT department has installed Citrix thin-client systems, virtualisation is still some way into the future, as is IP telephony. The priority at the moment is to make the club's stadium and access operations efficient as possible, with the emphasis on crowd safety.

In 2007, IT PRO also reported on how the premiership club switched from tape to disk backup to ensure that data could be quickly and easily restored in case of loss.

Unlike Manchester United, Liverpool's American owners haven't been quite so accommodating with the cash, with a reported rift shelving plans for a new 61,000-seater stadium at Stanley Park for the time being. The stadium and IT project for this will only go ahead when the current financial crisis stabilises.

The club: Chelsea are not doing too badly at the moment. There has been a lot of upheaval with the sacking of Luis Felipe Scolari 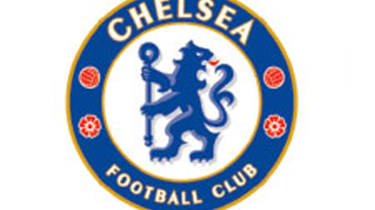 for poor results, but the new manager Guus Hiddink has steadied the ship.

The tech: Like the team, Chelsea's IT - managed by Elaine Clark - has grown assisted by Stamford Bridge's development and chairman Roman Abramovich's cash.