In February, Chelsea also signed a new three-year maintenance contract with Nextira One, which provides its communication services.

The club: It has been a tricky season for Arsene Wenger and his young team, but the signing of Andrei Arshavin 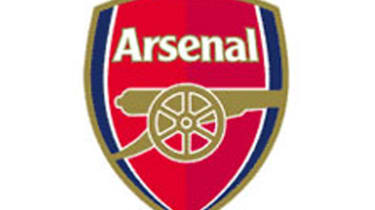 has coincided with a great run of form.

The tech: There has been a lack of investment in the team due to the development of its 450 million 60,000-seater stadium in Ashburton Grove, North London the Emirates Stadium.

Being so new, the Emirates IT setup is among one of the most advanced in the UK. 15 million was spent on IT systems at Emirates, which included 60 predominantly Dell servers, 500 EPOS devices and 400 HD TV replay screens, all managed by software company CA.

Some of this server power is used for the team. One application analyses the performance of the players, feeding it back to the management team.

The club: Martin O'Neill's young team has been punching above its weight in the league, with the likes of Ashley Young 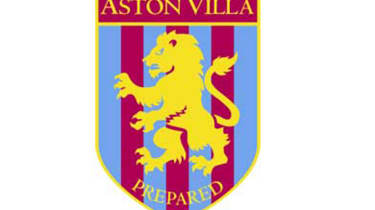 and James Milner blasting a path to the upper reaches of the Premiership, thanks to savvy team building and money from their well-liked American chairman Randy Lerner.

The tech: Villa previously had a relationship with Fujitsu Siemens, and their coaching staff also pioneered the use of tablet PCs for training analysis.

This involved supplying the goalkeeping coach with the tablet PC, which could record the goalkeeper's training in real time and then email the information from the pitch to any coaching staff colleagues who needed it.

The club: Like Aston Villa, Everton are another team on the up thanks to a good young English manager in David Moyes. 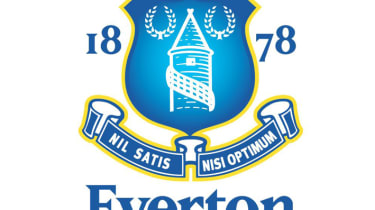 Strong and hard to beat, they are probably unlikely to reach the Champions League this season but with a bit more money to spend Moyes could definitely make a concerted challenge to the top four.

The tech: Although Liverpool are Everton's greatest rivals, it hasn't stopped them from installing the same technology in the same online backup system from Backup Technology. They've also worked with IRIS Sotware4Sport on a ticketing solution, Websense for security, and Ramesys to provide a network engine.