The club: Manager Steve Bruce has been forced to sell a couple of his best players in Winston Palacios and Emile Heskey 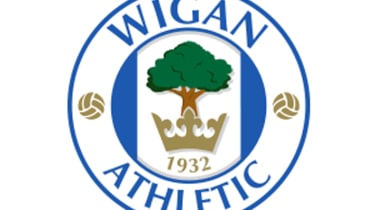 during the recent transfer window. Still, its been a good season for the football club housed in the JJB Stadium, shared with famous rugby league team Wigan Warriors.

The tech: The JJB Stadium has conference and function rooms fitted with AV and telecom facilities. It has also implanted a paperless ticketing system with Fortress to develop membership and loyalty.

The club: With the influence of little Italian legend Gianfranco Zola, West Ham have done okay this season, even 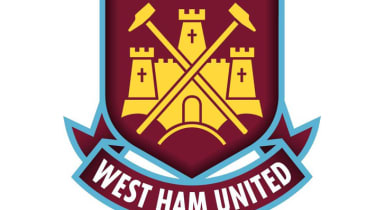 though they were shorn of one of their best players in Craig Bellamy. Money is tight, although at least they are not in the position to have to sell to survive.

The tech: The current setup involves Nortel Business Communications Manager at the club's training ground as well as ISDN-based media communication facilities. The club is looking at an IP-based unified communications setup in the coming months.

The club: It's been a great season for Fulham and their experienced manager Roy Hodgson. 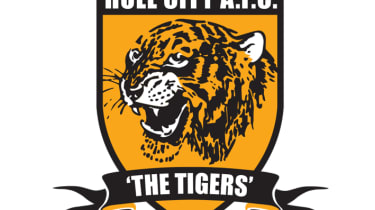 After narrowly avoiding relegation last year, Hodgson has built up a strong team with an excellent defensive record, especially at home.

The club is making an effort to invest in virtualisation for green IT and efficiency savings. Servers and desktops are being virtualised using VMware, leading to cost savings, cooling and savings in power consumption.

The club: It's now the richest club in the world, after being acquired by the Abu Dhabi Group, which is controlled 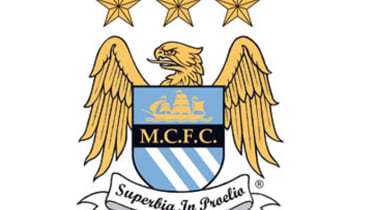 They've also got a fairly new stadium in Eastlands, which was built to host the 2002 Commonwealth Games and replaced their old Maine Road stadium.

The tech: With the amount of money Man City have got to spend, there may well be some big investment in IT for the future, but for now they are installing Nortel/BT IP-telephony systems and also trialling VMWare virtualisation technology in-house.

HP and Cisco have also supplied hardware to power the club's ticketing and access systems.

The club: Harry Redknapp has got the club going again after the dark days of Juande Ramos, in which Spurs were unable 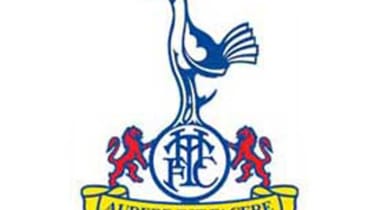 to win any games, with many star players underperforming.

The tech: Following Arsenal's successful move to Emirates, their fierce rivals are now planning to increase the capacity of White Hart Lane stadium to 60,000.