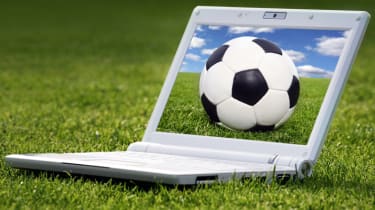 The club: And it's been a season of turmoil for the Magpies. After Geordie hero Kevin Keegan left the club, 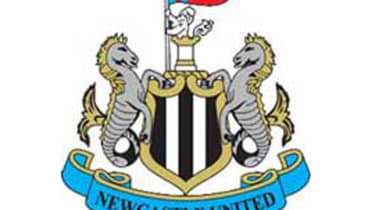 chairman Mike Ashley has undergone fierce criticism for his handling of the club, as well as his reported touting of the club to possible buyers.

The tech: Last year there were rumours that Dell's billionaire owner Michael Dell was taking an interest in the club, but this was probably just one of a number of options Ashley was considering.

find themselves in difficulties at the bottom of the league, which one of their big problems the inability to score goals.

The tech: Boro works with Cornerstone Business Solutions on a full-service basis, with the partner leading infrastructure development, fixed line and mobile telephony, as well as hardware supply.

One of the big challenges is supporting the increasing numbers of users that need access to tech on multiple sites, which now number more than 100 across the stadium, training ground and club shop.

The club: Stuck at the bottom of the Premier League, WBA look doomed simply because they don't have the money or 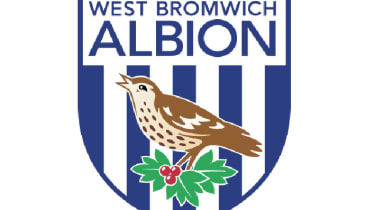 quality to stay in the top flight. It's a club that looks destined to be yo-yoing between the Premiership and the Championship.

The tech: WBA's IT infrastructure was upgraded, with the implementation of a IP telephony system with Freedom Communications as well as the use of smartcards.

Team scouts employ a SAN-system with a capacity of around 100TB to record match footage. They also compile a database of all potential signings that needs more space. It also uses systems such as Dartfish and ProZone to monitor players.