April Fools in the tech world

Our roundup of the best April Fools' Day hoaxes from the tech world - did any of these catch you out? 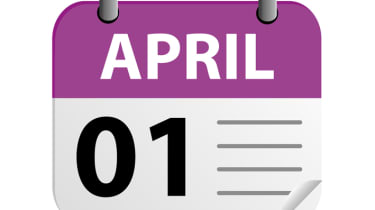 The web giant has also used 1 April to launch Gmail, leaving many wondering if the then-impressive free gigabyte of storage was a joke. But Google had some trouble in 2007, when a snake got loose in its New York offices, as people rather understandably had trouble beliving the story was true. Google did eventually find Kaiser, the missing ball python, thereby proving it really is good at search.

Every year, the advertising gurus at BMW put out a spoof advertisment. Because it's professionally created, the ads look real, but the tech they're suggesting is sadly not.

BMW says on its website: "The April Fools' Day concepts are designed to teeter on the verge of credibility, therefore taking in scores of slightly less vigilant readers. The concepts tend to focus on a new and revolutionary piece of technology from BMW, yet push the idea just beyond the plausible." 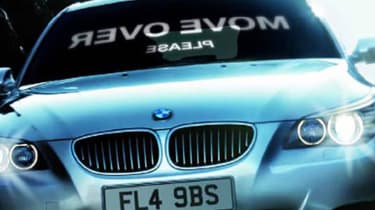 The best is from 2007. BMW jokingly advertised instant messaging on windscreens, so drivers can tell everyone else on the road exactly what they think of them. Unlike the SHEF system, they could be on to a winner here...

Drunk driving on the information highway

A classic, this 1994 hoax from PC Computing magazine suggested US Congress had created a law to prevent people from using the internet while drunk.

The article reads: "I know how silly this sounds, but Congress apparently thinks that being drunk on a highway is bad no matter what kind of highway it is. The bill is expected to pass this month."

While such a ban would save many of us the embarrassment of drunkenly sending foolish emails, it's likely our willingness to see politicians as complete idiots that makes this one actually seem believable.

Microsoft is often the target of April Fools' Day hoaxes, from acquisitions described above to tall tales about buying the Catholic Church. A spoof site even reported that Microsoft's founder Bill Gates was assassinated, apparently sending the stock down 1.5 per cent in Korea. 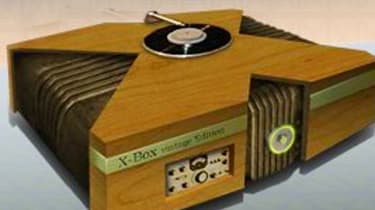 Last year, the chief technology officer at Microsoft's Institute for Advanced Technology in Governments made a valiant attempt at humour, based around the old hoax about making pi equal 3.0 Microsoft apparently managed to figure it back to the standard figure, or "three easy payments of 1.047333."

One of the earliest net-based jokes, known as Kremvax, happened via Usenet in 1984. With the cold war still running and the iron curtain fully shut, a message supposedly from Soviet leader Konstantin Chernenko from chernenko@kremvax.UUCP - said the Soviets wanted to join the messaging system for "open discussion" with Americans.

This was rather unlikely, but fooled many. That said, fiction became fact six years later, when the Russians really did join Usenet and the Kremvax name was added to the domain. That probably confused a few people.