The social networking giant plays down speculation of a Google/Twitter union but still keeps people guessing. 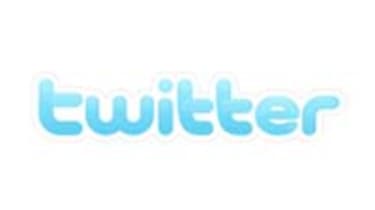 Twitter's founder Biz Stone has stirred up people's curiosity even further by responding to speculation that his micro-blogging site is about to be snapped up by search giant Google.

Instead of quashing rumours or just denying them, Stone posted a blog entitled 'Sometimes We Talk' which has still left users guessing as to whether it will indeed be acquired by Google or anyone else.

"My inbox is flooded this morning with requests for a response to the latest internet speculation about where Twitter is headed. It should come as no surprise that Twitter engages in discussions with other companies regularly and on a variety of subjects," he said the blogpost.

"Our goal is to build a profitable, independent company and we're just getting started. We've got just over thirty employees now and we're working out of a loft in San Francisco's SoMA neighborhood. By the way, we're hiring talented people if you want to join us."

When rumours of the potential buy-out emerged, analysts said the timing was right given Twitter's current levels of success. "Now is the time for Twitter to sell. It is at the top of its hype range now," said Gartner analyst Jeff Mann. "Monetising on its own would be a long, hard slog."

Davey Winder has also put forward his opinion on the possible Google/Twitter acquisition in a blog post here.