Microsoft is cutting off its mainstream support to Office 2003 and XP next week. 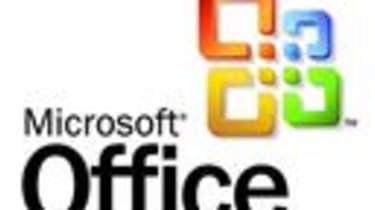 There's just a week left to go before Microsoft's mainstream support for Office 2003 comes to an end.

The milestone also marks the beginning of the withdrawal of its Windows XP operating system.

On 14 April, mainstream support will finish, although Microsoft has offered extended support after the deadline to customers who have signed up for it.

This extended support will last until 8 April 2014 but will only deliver patches and bug fixes. Any other maintenance can only be received by customers who have signed full support contract.

Most users are unlikely to lament the absence of mainstream support, according to Richard Edwards, information management practice director at analyst the Butler Group.

"We have had a number of conversations with subscribers about this and for nine out of 10 of them it is not going to matter one jot," he said.

"By and large it is a date we need to be aware of and needs to be flagged up but IT managers need to conduct assessments about what it means to them and either go with the flow or go out and contact Microsoft or one of its partners to purchase the extended support."

The Windows XP deadline and offer of extended support is the same as for Office 2003. Customers will then have to make the call between moving to Vista or holding out until the release of Windows 7, reported by IT Pro to be January 2010 at the latest.