With so many choices and, potentially, so little budget, what do IT decision makers need to think about when it comes to servers? 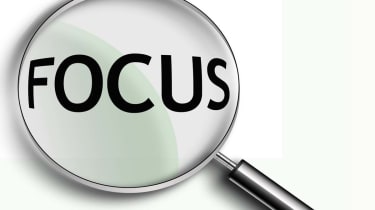 Royal London is the UK's largest mutual life insurer. Founded in 1861, it boasts more than three million customers and is owned by those members. The company offers a wide range of financial services products spanning, savings and investment, pensions and life assurance. Products are sold primarily under its Royal London, Scottish Life and Bright Grey brands.

Given the nature of Royal London's business, responsive is absolutely key to customer satisfaction. As such, the company wanted to address customer enquiry response times and manage fluctuating workload demands.

But there was a catch. It wanted to do this while at the same time reducing the cost of running multiple applications. Previously, Royal London had been running three separate servers but CPU and memory bottle necks had started to slow down its customer support representatives' ability to get answers to customer queries quickly.

The previous solution was based on HP technology so, given the historic working relationship, Royal London approached the same company for help.

Rather than simply selling three or more additional units to cope with the increased demand, HP recommended server consolidation and virtualisation as the best option.