Virtualisation revenue to jump 55 per cent

A Gartner report has stated there will be a 55 per cent rise in virtualisation software revenue this year. 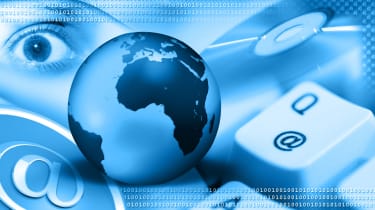 Virtualisation software revenue will increase by 55 per cent in 2009, according to a report by Gartner.

The analyst firm has predicted revenue in Europe, the Middle East and Africa (EMEA) will increase from 330 million (294 million) in 2008 to 512 million in 2009, with the UK being one of the largest benefactors accounting for 23 per cent of the market.

Rene Millman, senior research analyst at Gartner, said: "The EMEA market is expected to be a significant driver of worldwide growth. Echoing global drivers of virtualisation software, the EMEA market growth will be led by cost reduction, resource utilisation and management advantages."

Ewen Anderson, director for the independent consultancy Centralis, said: "Feedback from Centralis customers makes it clear that virtualisation, having proven itself in the datacentre for production use, is now moving into the realms of applications and desktops. Projects to tackle this, even in the current economic climate, are high on the agendas of most of our customers."

"The organisations that get it right can expect to see significant increases in flexibility and decreases in operational cost as they move to streaming and provisioning from gold images of applications and desktops."