Britain must invest to compete in ‘digital arms race’

The UK needs to invest in broadband, otherwise it risks falling behind in the ‘digital arms race’ with countries like China, Japan and India. 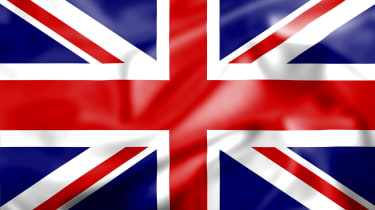 Prime Minister Gordon Brown has said that the UK can take advantage of the recession by building the infrastructure for a better digital future.

Brown was speaking at the Digital Britain Summit in London, which was attended by key organisations and individuals involved in the digital information and communication sector.

He compared the importance of the digital revolution with the industrial revolution and said that global communications would enable the UK to compete with countries like China and India in quality, if not on scale.

The Telegraph reported him as saying: "Britain is a leader in the digital and creative industries and needs to be encouraged to sell its services and expertise to the rest of the world."

Brown also said superfast broadband was on its way, led by companies such as Virgin and BT.

He also added that the government needed to be more open source'.

Lord Stephen Carter, communications minister and author of the Digital Britain report, talked about a digital arms race' that focused British minds on the idea of public investment in infrastructure.

He claimed that the UK was actually doing pretty well compared to other countries, especially as the government pushing for better broadband connectivity.

The UK has the advantage of being small, heavily-populated and English speaking, but is held back by legacy networks - which developing countries don't have to deal with.