The Information Commissioner’s Office has taken action against the British Council after it lost a disc containing trade union details. 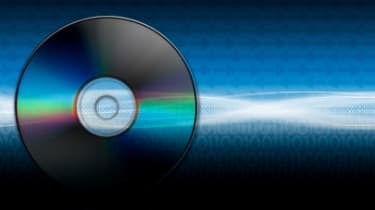 The British Council has been told to clean up its act by the Information Commissioner's Office (ICO), after losing a disc containing a trade union membership list.

The disc was lost in January by a courier and originally said to contain bank and insurance details. The ICO revealed it actually contained personal data on 2,000 trade union members in addition to bank details.

The ICO has requested that the British Council sign an agreement to improve its security measures, including immediately encrypting all portable data storage devices.

Mick Gorrill, assistant Information Commissioner, said in a statement: "The British Council proactively reported the breach to the ICO and took immediate remedial action which demonstrates its understanding of the seriousness of this data loss."

A British Council spokesperson told IT PRO that it always aims to meet or exceed the data protection act. "The British Council is committed to implementing the requirements of the UK Government's Data Handling Review."

Click here to read some of the lessons the British Council should have learned from previous public data breaches.