Microsoft will launch a fix for a Powerpoint exploit next week during its Patch Tuesday update cycle. 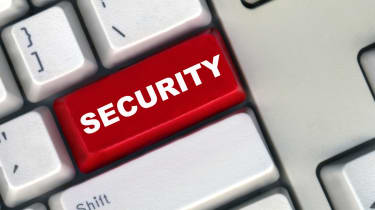 Breaking recent security tradition, Microsoft is planning to release a single patch next week as part of its Patch Tuesday update cycle.

The update is for an issue recently discovered within PowerPoint.

Although the issue was identified in April, this is the first time that it will have been patched. Last month, the firm used its Patch Tuesday to release eight updates that patched 23 vulnerabilities, making this month's single release seem somewhat insignificant.

Microsoft describes issues as 'critical' when the vulnerability is so severe that its exploitation could allow for the 'propagation of an internet worm without user action'. In its security update notification, the firm adds: "We believe that customers who use an affected product should almost always apply patches that address vulnerabilities rated critical or important."

While no other vulnerability patches are planned, Microsoft added that it would be releasing an updated version of its Windows Malicious Software Removal Tool as well as a number of other non-critical updates.

The patch is expected to be released on 12 May.