More than half of the people who don't shop online lack trust or are worried about keeping their data safe. 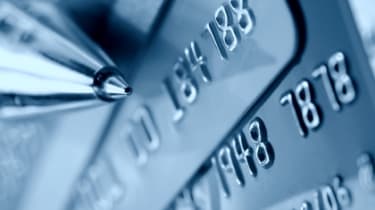 A new report from the Office of Fair Trading (OFT) says that a third of internet users don't shop online, with a lack of trust cited as the biggest reason.

Of the people not shopping online, some 30 per cent identified a lack of trust, personal security was the problem for 20 per cent, while 15 per cent simply had no faith in online retailers.

The OFT believes that consumer confidence is improving, with more than half (54 per cent) of respondents saying shopping online was as safe as shopping in a store up from 26 per cent in 2006.

However the government department said that online shopping could never reach its full potential with current attitudes.

Of the people who did shop online, almost three quarters (72 per cent) still had concerns, while many users were unaware of their consumer rights.

"Online retailing is the future for many businesses and increasingly important to the economy," said OFT chief executive John Fingleton in a statement.

"If consumers are not confident online, demand will grow at a slower rate. So we must tackle these concerns right now if the online market is to grow at its full potential," he added.