Tesco IT crash takes down tills

Some 100 Tesco shops were shut down after an IT upgrade crashed tills. 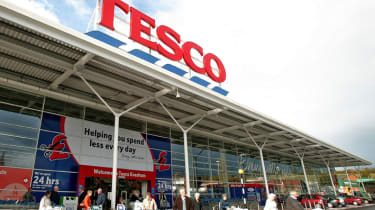 Tills at 100 Tesco stores have crashed after a routine IT upgrade went awry.

A Tesco spokesperson confirmed to IT PRO that a "standard IT update went wrong somehow," crashing the tills and leading to temporary store closures.

Three-quarters of those stores are now up and running, the spokesperson said. He added that the tills simply needed rebooting, but that it took some time given the number of tills affected.

It's not the first time tech has failed shoppers at big grocery chains. Last year, Sainsbury's website was down for two days. 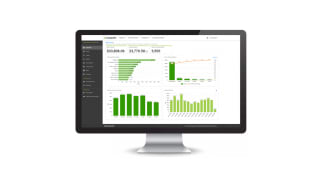 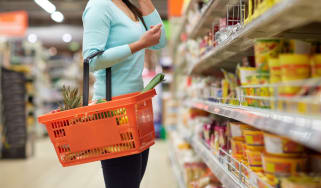