Oracle wasn’t looking for Sun’s hardware business in the first place, according to filing documents. 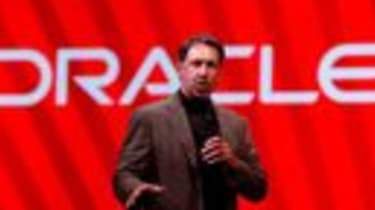 Oracle wanted to buy Sun Microsystems' software assets rather than the whole business.

This was revealed in Sun's filing to the US securities and exchange commission, which said that Sun turned the offer down in March to concentrate on negotiations with an unnamed rival.

On 11 April, Sun's heads met with Oracle's senior management to discuss a possible merger for both hardware and software businesses.

It was around a week later that Sun confirmed it had reached an agreement with Oracle, rejecting the offer from the rival.

The filing also revealed some of the reasons why Sun's board decided to join Oracle.

It said: "Sun's revenues have deteriorated as a result of declines in IT spending during the current economic crisis."

Sun's customers had decreased their spending, while its major competitors had used their size and service capability to get a competitive advantage.

Although Sun made investments in areas such as open source and its Solaris system, these did not generate enough money to make up for the failure of its legacy businesses.

Click here to read what industry thinks about the tie-up between Oracle and Sun. 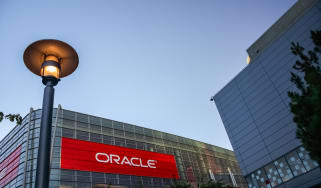