The analyst has advised businesses to consider leap-frogging Microsoft’s Windows Vista and heading straight to next operating system Windows 7. 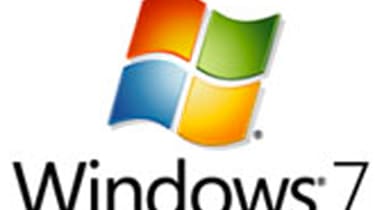 Businesses that aren't already moving to Microsoft's current and much-maligned OS Vista should consider upgrading straight from XP to Windows 7, according to an advisory from analysts Michael A. Silver and Stephen Kleynhans.

"Preparing for Vista will require the same amount of effort as preparing for Windows 7, so at this point, targeting Windows 7 would add less than six months to the schedule and would result in a plan that is more politically palatable, better for users, and results in greater longevity," they wrote.

They added that organisations that are already deploying Vista should plan to move to Windows 7 by 2010 or 2011 anyway, while those still in the early stages of planning a move to Vista should consider skipping it in favour of Windows 7 if it delays their plans by six months or less.

Vista has had a poor reception since its release, while early versions of Windows 7 have been well-reviewed. Gartner suggested half of businesses will skip Vista in favour of Windows 7.

The Gartner analysts said all businesses should plan to move to Windows 7 by 2012, despite XP being supported to 2014.

They noted that early adopters of the shiny new OS will be consumers, rather than businesses, as larger scale deployments will take at least a year or 18 months following release in order to test application compatibility.

Microsoft has said Windows 7 will hit the market by November, which Gartner said meant PC vendors should see the final code by the end of summer.

Gartner flagged two new features that businesses should look out for in Windows 7, BranchCache and AppLocker. The former will help remote server file downloads, while the latter will let administrators control who runs which applications across an organisation. Both require either Windows 7 Enterprise Editon or Windows 7 Ultimate, two of the top end versions of the new OS.

Click here for the top new features in Windows 7.