Industry high-flyers believe SMBs will take up cloud computing but ignore the effect of the recession. 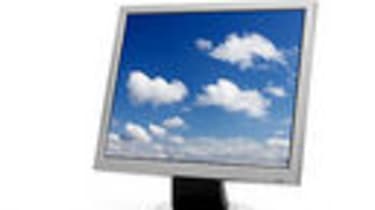 Small and medium sized businesses (SMBs) will take up virtualisation according to industry leaders from EMC and Cisco.

IT PRO asked Chuck Hollis, vice president of global marketing at EMC, and Ed Bugnion, chief technical officer (CTO) for virtualisation at Cisco, at EMC World 2009, how SMBs have received the concept of cloud computing how best to convince them to take up the model during a global recession.

Although they both gave answers they also both dodged the economic issue.

Hollis said: "SMBs are embracing virtualisation. Most small and medium sized businesses do not want a large scale IT infrastructure in their offices."

He even believes this is where it may be most popular saying: "If anybody is going to take it up it will be SMBs. They cannot afford millions to spend in their data centres."

Bugnion anticipates a move to software as a service (SaaS) and called this a "very natural evolution" but again made no mention of the outlay costs for businesses.

Both companies made losses this year with EMC falling by nine per cent revenue and Cisco losing 17 per cent in sales so both know first hand how the damage a recession can cause.