EMC World 2009: Not everything will be virtualised

Contrary to the EMC dream of a virtualised world, one EMC president has expressed his doubts. 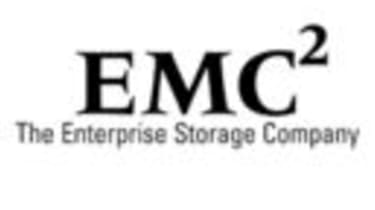 Virtualisation is unlikely to be adopted across the board, according to an EMC president.

Harel Kodesh, president of EMC's cloud infrastructure business told IT PRO that a full take up of the technology is improbable, in direct opposition to the central theme of EMC World 2009.

Kodesh said: "Virtualisation will probably not happen across the board. In 20 to 30 years time when our current hardware is out of date there would be those who would say we could clear the road to virtualise everything but with the current technology we could not cover low end devices."

He did however defend its place in larger businesses. Kodesh said: "For medium to large businesses virtualisation is the only way to go."

Throughout the conference many of the executives, including chairman Joe Tucci, said the company's goal is for everything to be virtualised one day, although there were no serious dates as to when this could happen.

Kodesh did reveal one prediction, however, when discussing the anxieties people had about a move into the cloud.

He said: "People will have to change their mindsets but I can see this happening in the next six to nine months."