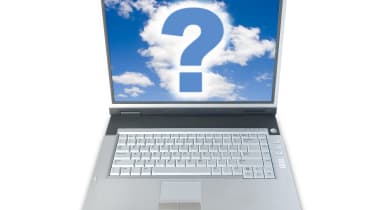 At the extreme end of the phenomenon, developers are accused of self indulgence, forcing change on unwilling users, and worse.

Users are an essential part of the Free Software development process. As Alan Cox once put it: "I find it sad that many people when asked to name the most important five Linux kernel people rarely name some of the most important folk of all - those who maintain websites, change logs, mailing lists and documentation... When you hear 'I'd love to help but I can't program', you hear a documenter. When they say 'But English is not my first language' you have a documenter and a translator for another language'."

Users who cannot program can contribute in other ways, add to the discussion and change the way that things are done. The willingness of users to document and translate the software, to maintain the development trees and mailing lists, to report bugs and give feedback to the developers, has been a vital element in the spread of Free Software.

The users who complain that change is being "forced" on them are misunderstanding how free software works. Anybody can get involved, join the discussions, and more importantly, contribute to what comes out of them.

Acceptance of the new KDE requires a subtle shift in perceptions and understanding before long time users can recover their work flow. Perhaps not everything works as well as it might, some applications, notably Amorak, are still not back to what they were, and some aspects of Plasma and the widgets framework will change over time.

Now that the GNOME developers are suggesting change on a similar scale the proposals have met with similar reactions. One set of users hopes for the great leap forward. Another set of users worries that GNOME will lose the traditional virtues of simplicity and transparency.

As the experience of Linus Torvalds illustrates, there are no easy rules that fit every user, and usability as it is applied to the desktop means little more than a set of compromises, which cannot satisfy every demand.