An update to Microsoft’s business server software goes wrong, causing it to shut down after 180 days of use. 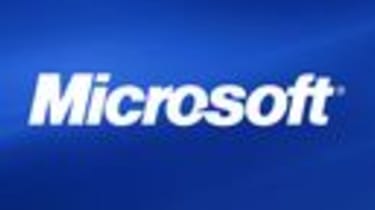 Microsoft has warned users about a bug introduced in its SharePoint business software, by a service pack update that causes it to shut down after 180 days.

The error improperly activated a product end date and meant that the copy of SharePoint expired as a trial installation 180 days after SP2 was deployed.

Teper said on SharePoint's official blog that the software would not be affected until after the 180 days were up.

He said: "Furthermore, product expiration 180 days after SP2 installation will not affect customer's data, configuration or application code, but will render SharePoint inaccessible for end-users."

There was also a manual workaround involving customers re-entering their product ID number.

In March, Microsoft offered hosted versions of Microsoft Sharepoint as well as Exchange.