UPDATED: Bing and Yahoo battle it out for second in search

One stats firm has said Microsoft's Bing has already caught up to rival Yahoo, just a week after launch - but it's since slipped back to third. 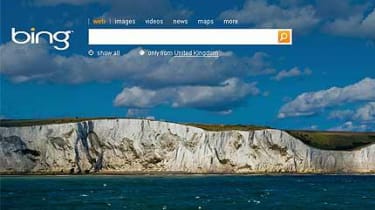 Bing has briefly outranked Yahoo in the search stakes, according to one net stats firm - although it has since slipped back to third place.

StatCounter said it took just days for Microsoft's recently revamped search to overtake it's rival and former acquisition target Yahoo, with Bing taking 16.28 per cent of the US market to Yahoo's 10.22 per cent by the end of last week. Google still holds 71.47 per cent.

As of last week, globally Bing held 5.62 per cent of the market, just pipping Yahoo at 5.13 per cent. Both are miles behind Google's 87.62 per cent, however.

"It remains to be seen if Bing falls away after the initial novelty and promotion but at first sight it looks like Microsoft is on to a winner," said Aodhan Cullen, chief executive of StatCounter, in a statement on the site's blog.

Indeed, today Bing appears to have dropped back down to MSN's usual 2.5 per cent market share.

Launching Bing last week, the software giant said that Yahoo's second place ranking was its main target no surprise after Microsoft failed in its bid to buy Yahoo, or even just its search, last year.

"Steve Ballmer is quoted as saying that he wanted Microsoft to become the second biggest search engine within five years," said Cullen. "Following the breakdown in talks to acquire Yahoo at a cost of $40 billion it looks as if he may have just achieved that with Bing much sooner and a lot cheaper than anticipated."

Click here to read our review of Bing and here for our history of search engines. 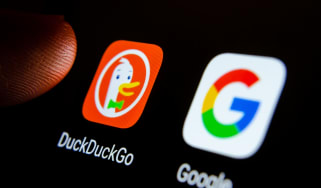