Just 10 websites gobble up half of all internet traffic in the UK, showing surfers in this country are a loyal, predictable bunch.

The top ten will come as no surprise, with Facebook, Google, and Yahoo securing places in the ranking by Nielsen Online. Indeed, it's clear from the list that Britons love social networking and webmail, but what is it about these sites that keeps us coming back for more?

We take a look a the pulling power of the top ten web brands and ponder their chances for survival in the quickly changing online market.

It's no surprise that Facebook topped the poll, taking up over 12 per cent of 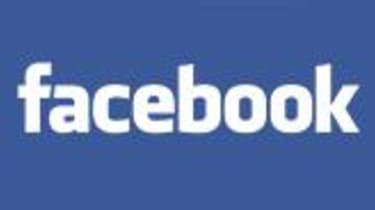 the market share. Facebook has had a tough first half of 2009 with a backlash from its loyal followers about its new terms and conditions and a large scale phishing attack, but nothing seems able to derail its domination.

But why? The main thing is communication. More and more people are asking to add you on Facebook than for your mobile number these days. It is quick, simple and easy to get hold of people, be they in your office or the other side of the world.

Add to that the great fun of sharing photos and videos from your nights out, playing time passing games or just indulging in being nosey at your friend's relationship status and you are on to a winner.

But there is a threat there. Facebook has already changed it settings to look more like Twitter as the micro-blogging sensation takes over. Can people be bothered with a whole site anymore when they can get their social networking done in just 140 characters?

So far, the numbers speak for themselves. Although Twitter seems to struggle to retain its followers, Facebook continues to grow, reportedly to over 200 million and continues to top lists like this one.

Although Gmail is quickly catching up with Windows Live in terms of email, 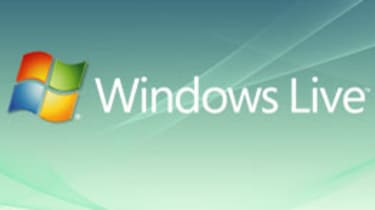 the latter think Hotmail still ranks higher in the UK. A recent tool released by Google which makes it easier to transfer years and years of Hotmail emails to Gmail won't make things easier for Microsoft's online side, however.

It's hard to believe, but Hotmail was picked up by Microsoft in 1997, making it the first free webmail many of us signed up to use. The addition of shiny new services like Messenger, SkyDrive, Live Mesh and photo-friendly social networking all help build traffic, while the launch of the well-reviewed search tool Bing won't hurt either not least because the previous Live Search was so incredibly terrible.

MSN has the user base and Microsoft backing to buy it time, but its safe to say it will have to keep improving its offering especially its dated email to hold off challengers like Google and Yahoo. 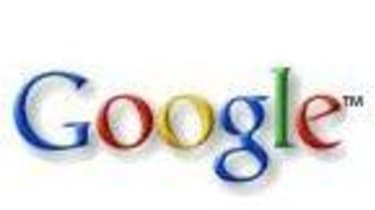 in the top three. After all, it's been a good year or so for the web giant. Not only is its traditional search business booming, but its enterprise arm is going from strength to strength too.

There's also the Android factor. What an innovation that is. And the story has only just really started, with many more mobile players set to bring out devices based on this platform. But when the public builds a company up, it's never too long before they get knocked back down again. Cue Google's Street View and the controversy that caused. One particular village even went as far as blocking the road off as Google's Street View car approached. One has to wonder if it carried on taking pictures while the angry mob grew closer? Despite the backlash, the privacy debate doesn't seem to have done Google's brand any harm, for now at least.