Truth be told, it's a simple idea that anyone could have thought of. But eBay has managed to captivate the hearts and minds of the public around the world. Get a Christmas present you think is awful? No problem, just log onto eBay and flog it. It's not hard to see why this online trading place is so popular, as it's very easy to use and is a nice way of making a bit of extra cash. However, there's a downside too, including job cuts and the 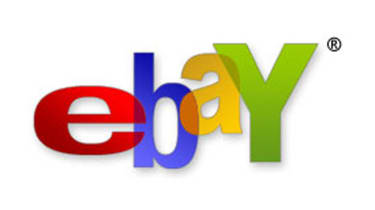 continued talk of eBay selling off Skype by next year.

Then there's the money factor where the amount you can make seems to be getting smaller and smaller, thanks to various fees (such as PayPal) and the recent change in postal charges (it's now down to size as well as weight) meaning some sellers are a bit out of pocket if they don't do their maths right.

The eBay market is also a bit saturated now with the world and its mother seemingly on there trying to sell exactly the same thing as you. Something's gotta give, so the eBay of the future could well be very different from today.

5) Yahoo 3.5 per cent market share Yahoo is having a very tough time of it at the moment thanks to the 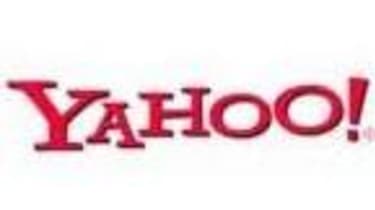 dominance of Google in the search engine market. Being only a couple a couple of percentage points behind Google is quite surprising though, and shows that some people are still yahooing' rather than googling' when it comes to searching for stuff on the internet. New Yahoo leadership in chief executive Carol Bartz could help, as she seems like a tough customer who could lead Yahoo back to the heights if anybody actually can. However, it might always be the case that Yahoo looks at his decision [a href="https://www.itpro.co.uk/194529/timeline-how-microsoft-and-yahoo-nearly-got-together" target="_blank"]not to link up with Microsoft[/a] as something which will always haunt it. Yahoo will survive, but it has to be intelligent in what direction it goes in and the moves it makes. In the search business it is difficult to see past Google at the moment, and this that is the real problem - for Yahoo as well as its rivals. 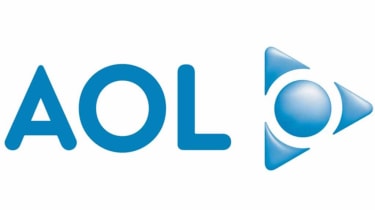 walled-garden for those intimidated by the freedom of the wild, wild web. While its recent divorce from Time Warner could signal the winds of change, it's going to take a lot to bring AOL back to its peak although that's what its chief exec has said he now has planned.

Ten years ago, AOL had 30 million subscribers. That had slipped well below 10 million by last year. That said, some of those are paying customers, and the site is clearly still a draw in the UK.

Indeed, its mail service still ranks higher than Google in many places hard though that may be to believe. Millions still use the mail service, bringing them back day after day. So if AOL does take advantage of its new-found freedom to remake itself into a modern, innovative web brand, it will only benefit from having an existing, loyal user base.

That said, it's going to take some pretty shiny products before AOL overcomes its "walled garden" reputation.

Coming in at a respectable seventh, with 2.3 per cent market share, is the

BBC. A British institution that may have been thought of as traditional and behind the times has over recent years soared to become one of the most popular brands on the internet.

The BBC news site is the first stop for many as a trusted source of news. A simple layout that is easy to navigate, it is a model taken up by newspapers around the world but the BBC is one of the best of the bunch.

It also has its innovative iPlayer, allowing people to catch up on the week of television and radio programmes from their computers. These elements of choice and flexibility have obviously made the BBC popular and in turn helped it climb up the list.

But the iPlayer and the news site do not stand alone. As previously mentioned, with all the major newspapers, even smaller local ones, heading online, it does face stiff competition and now ITV, Channel 4 and Sky have got in on the act of putting their programmes up to watch on demand.

However as a brand, the BBC stands tall amongst its competitors and it may take a while for Auntie to be knocked off her perch.