BT’s pilot of high-speed broadband in two locations in the UK starts on Monday. 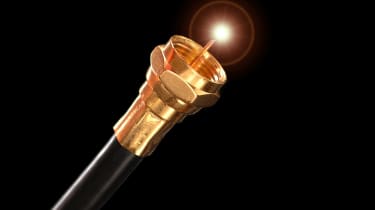 BT's pilot of high speed broadband will begin on Monday in Muswell Hill in London and Whitchurch in Wales.

Some 15,000 homes in each location will be provided with fibre to the cabinet (FTTC) technology, allowing them to achieve internet speeds of up to 40Mbps, with the possibility in the future of this hitting 60Mbps.

A BT retail spokesperson told IT PRO: "The trials in Muswell Hill and Whitchurch will help BT Retail evaluate the market and decide how best we can define our product."

In March, it confirmed further sites to receive the technology in its long term plans to spend 1.5 billion on rolling fibre broadband out across the UK during 2010.

Fibre to the cabinet means super-fast fibre networks stop at street level, with the remaining distance between homes and businesses run over copper cables.

BT also confirmed that four Openreach and 12 BT wholesale customers have also signed up for the pilot.

The technical trial initially began in January this year when over 50 homes were connected to FTTC and reached speeds of 50Mbps.