The day before Patch Tuesday, Microsoft reveals details of a zero-day flaw in Microsoft Office that could leave users open to attack. 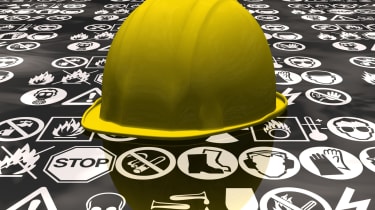 Microsoft has warned users about a vulnerability in its Office Web Components software that could allow attackers to run malicious code on their computers.

The company said that it was aware of public attacks attempting to exploit the zero-day flaw, present in the Spreadsheet ActiveX control that is embedded into web pages.

Microsoft Office Web Components are a set of controls that are used to build data analysis and reporting tools, such as spreadsheets and databases, in the web browser and other programming environments.

It comes at a bad time for Microsoft, as it won't have a patch ready for its regular Patch Tuesday update tomorrow. It also falls on the same day that Microsoft Office 2010 and its web-based apps were previewed at its Worldwide Partner Conference.

As far as solutions are concerned, Microsoft has produced a workaround involving changing the registry to prevent Office Web Components from running. There is also a Fix It' button that can also run the workaround automatically.