American Facebook users have taken action against the social network over the way it treats confidential data. 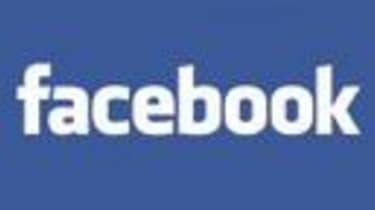 Five users of Facebook are suing the social network for violating Californian privacy laws over the way it handles personal information.

In the complaint, the users noted that Facebook's licence agreement meant that users effectively owned all data uploaded up to the website, even if a user terminated the service.

However, the claimants alleged that Facebook ignored or failed to comply with their requests to stop posting private information such as photographs and images.

One claimant, an "accomplished" photographer, said that she had seen her digital images posted on Facebook without her consent or compensation.

She claimed she sought to protect her images and prevent them being downloaded through various effort on Facebook without success.

The other plaintiffs were an 11 and 12 year old, an actress, and a college student who joined in 2005 as one of Facebook's earliest members.

Facebook has not come back directly to IT PRO with comment, but the Wall Street Journal quoted spokesman Barry Schnitt as saying there was "no merit to this suit and we plan to fight it."