Sony has been preloading some Vaio laptops with Google's Chrome browser. 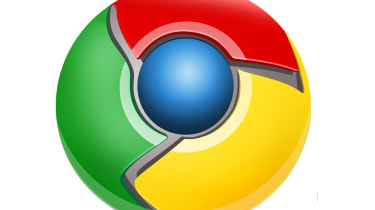 At the moment, reports suggest the deal is just for some laptops sold in the US, and has apparently been so for months.

The deal marks Chrome's first official distribution with a manufacturer, a significant move even though Sony is far from a top player in the PC market when it comes to volume - failing to even rank in the top five.

"We are in the process of testing one such channel with Sony," Google told Reuters in a statement, with Google spokesperson Eitan Bencuya adding that the web giant is looking to team up with more hardware makers.

The deal comes as the sector's dominate force Microsoft has been forced by the European Union to encourage browser competition. Chrome holds about two per cent of the market worldwide, trailing far behind leaders like Microsoft's Internet Explorer and even Mozilla's Firefox, which grab about 70 per cent and 20 per cent respectively.

The competition between Microsoft and Google will get even more interesting when Google releases its Chrome operating system, expected to happen next year - with manufacturers already lining up to use the OS on netbooks.