Mobile giant Vodafone has announced it will ship eight new branded devices by the end of the year. 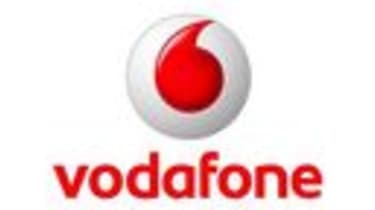 Vodafone has announced eight new phones it will be bringing to market in time for Christmas.

All branded as Vodafone devices, the new range includes a mix of both business and consumer handsets.

Of the three labelled as "affordable internet phones," thanks to the inclusion of Opera Mini, the Vodafone 1240 has the most business feel. With its QWERTY keyboard, a 262,000 colour QVGA keyboard, push email and 3G support, its styling is similar to a BlackBerry.

There are also two touchscreen phones. The Vodafone 541 Touch is an upfront entry-level device, doing without even 3G, but the Vodafone 840 has a slightly higher spec - 3G enabled, 2.8inch QVGA screen, two megapixel camera and a music player.

The other devices are new designs for its consumer Catwalk range featuring an artist's impression of "girls about town" as well as embedded crystals into the device's slider.

Patrick Chomet, group director of Terminals for Vodafone, said in a statement: "I am delighted to be adding further diversity to the Vodafone own branded device range. From fashion-influenced mobiles to business tools, these new handsets will give our customers stylish, contemporary and great value choices."

Vodafone also announced this week it has won exclusive rights for a new Windows Mobile 6.5 device, the LG GM750.