Gartner has said ultra high speed broadband will lead to a divide between urban and rural areas. 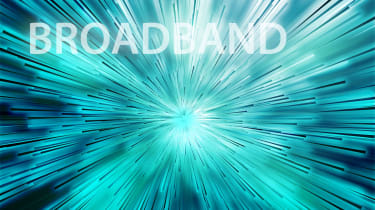 Ultra high speed broadband in residential areas will create a "bandwidth divide", according to an analyst firm.

Gartner has today released a report claiming that over the next three to five years urbanised areas will benefit from increased download speeds, but more rural areas with smaller populations will be left behind.

It defines "Ultra-high-speed broadband" as download speeds of 50Mpbs or more, which Virgin Media is already providing. BT is also not far behind with speeds of up to 40Mbps going through trials.

Fernando Elizalde, principal research analyst at Gartner, said in a statement: "Ultra broadband will exacerbate the digital divide among different world regions, as well as within countries."

"Governments in countries that lag behind in the deployment of ultra broadband will come under increasing pressure to use public funds to upgrade broadband infrastructure to avoid falling behind."

The report said that the ability to download or stream video content will be a major reason consumers are willing to pay more for speedy broadband. As well, sending of user generated content, such as videos or photos, over email and social networking sites, will increase demand.