Government not learning from IT mistakes

The government needs to look at its mistakes so it knows when to pull the plug on other IT project failures, a parliamentary committee has said. 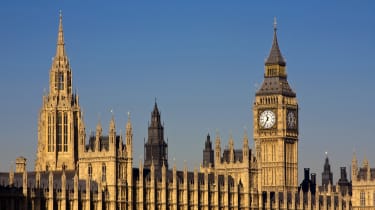 The government keeps repeating mistakes when it comes to rolling out innovation, the Public Accounts Committee said in a report.

The committee has reported many mistakes in public sector IT, and keeps seeing the same ones over and over again, according to committee chairman Edward Leigh.

"In its scrutiny of how departments deliver public services, this Committee has seen many examples of departments repeating mistakes that they or other parts of government have made in the past," he said in a statement.

"This failure to learn from experience is particularly serious in the current economic climate when the need to find more efficient and effective ways of delivering services with fewer resources is becoming ever more acute," he added.

According to the report, the public sector fails to learn from its mistakes - and its successes - because it fails to share knowledge across organisations, doesn't encourage ideas from staff and is afraid of the risks associated with trying new methods.

That said, Leigh admitted that innovation always risks failure. "No one expects that every new project or initiative that government tries will work. Innovation brings with it the risk of failure," he said.

Leigh said the government should understand the risks of innovation, learn from past mistakes and monitor projects so "the plug can be pulled early on failing projects."